Each year since 1993, the Public Schools Foundation has sponsored the Knowledge Bowl. Teams from our community’s service clubs and middle and high schools matched wits at the Community Theater for an evening of intellectual challenges, good humor, and fun! 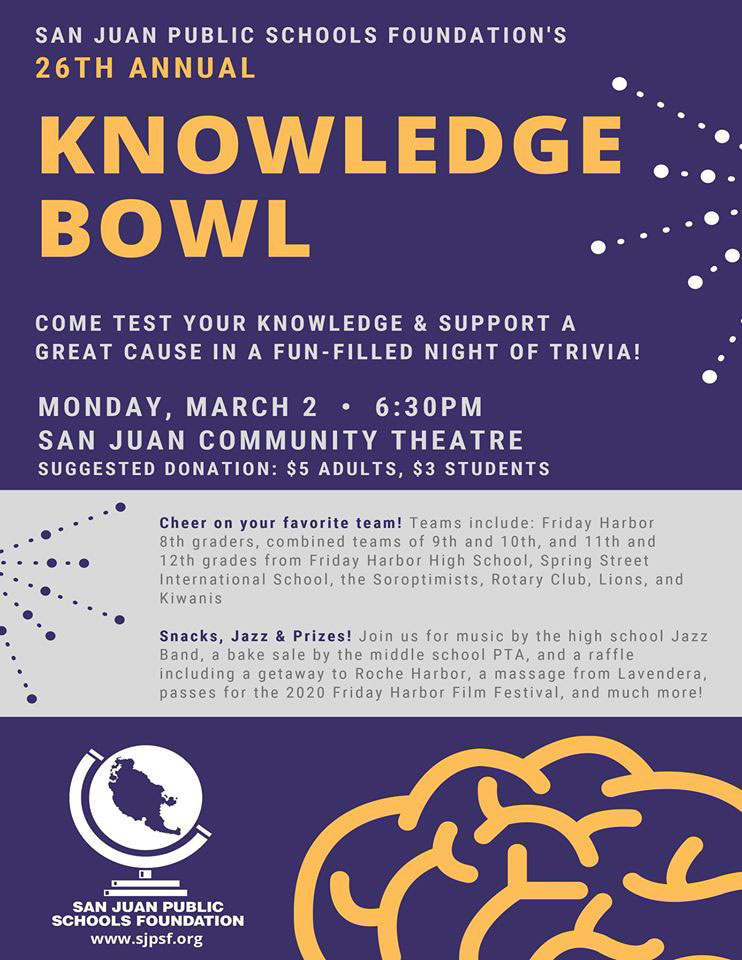 The Phone-A-Thon is held each October. Phone-A-Thons are used by public school districts across the nation to raise needed funds for programs and services that would otherwise be unavailable to our children because of inadequate State and Federal funding.

In May of 2008 it became apparent that because of declining enrollment and the inability of the State Legislature to fully fund basic education, our school district was going to require $600,000 to sustain the quality of schools we have. The word went out to the community and with the help of the San Juan Community Foundation and generous individuals of the community a $300,000 matching grant challenge was established. The community met the challenge and a total of $537,946 was raised!

As of February 2019 the SJPSF has donated over one and a half million dollars to the school district and your children! 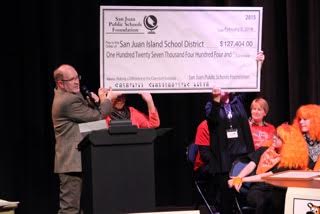 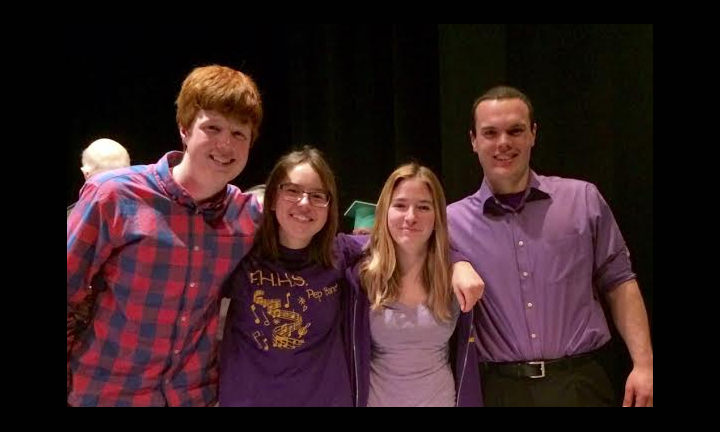 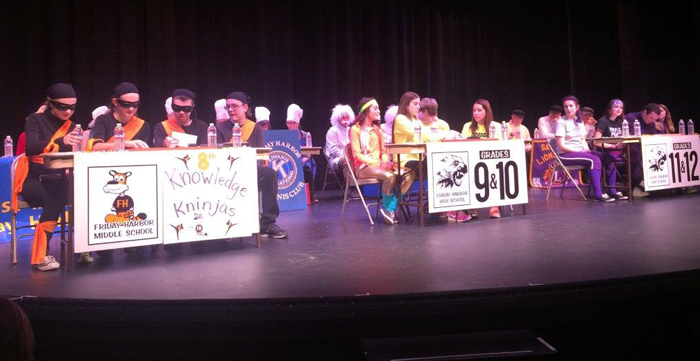 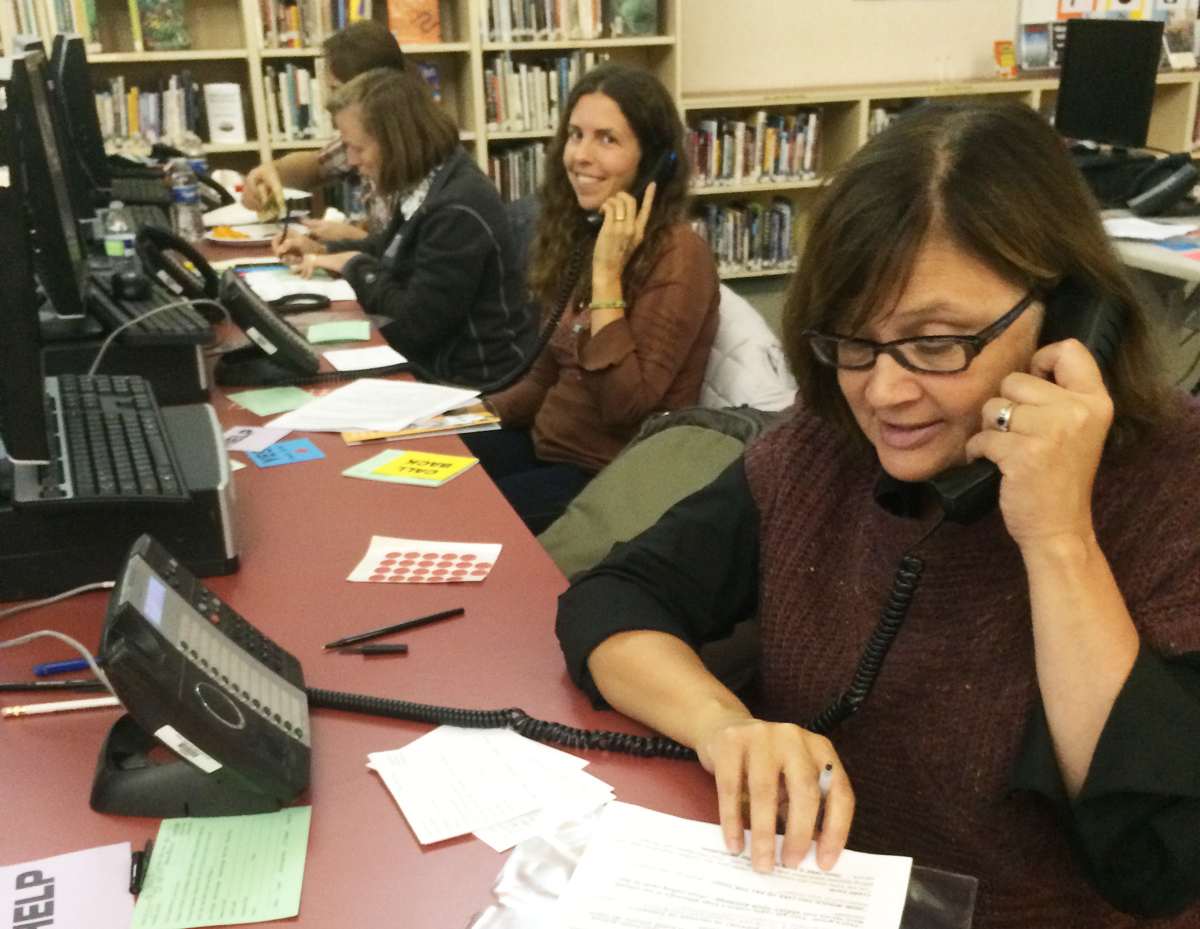 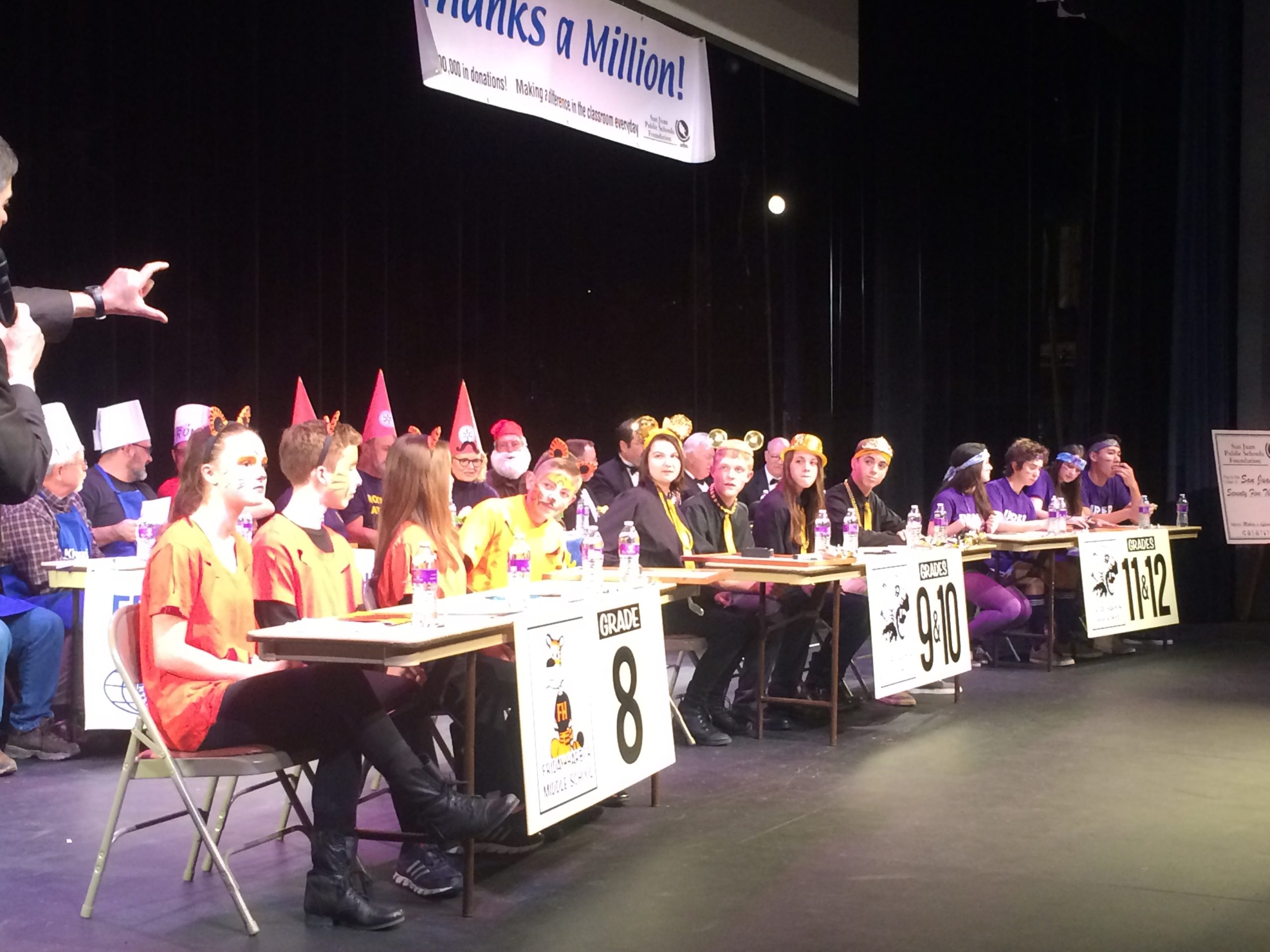 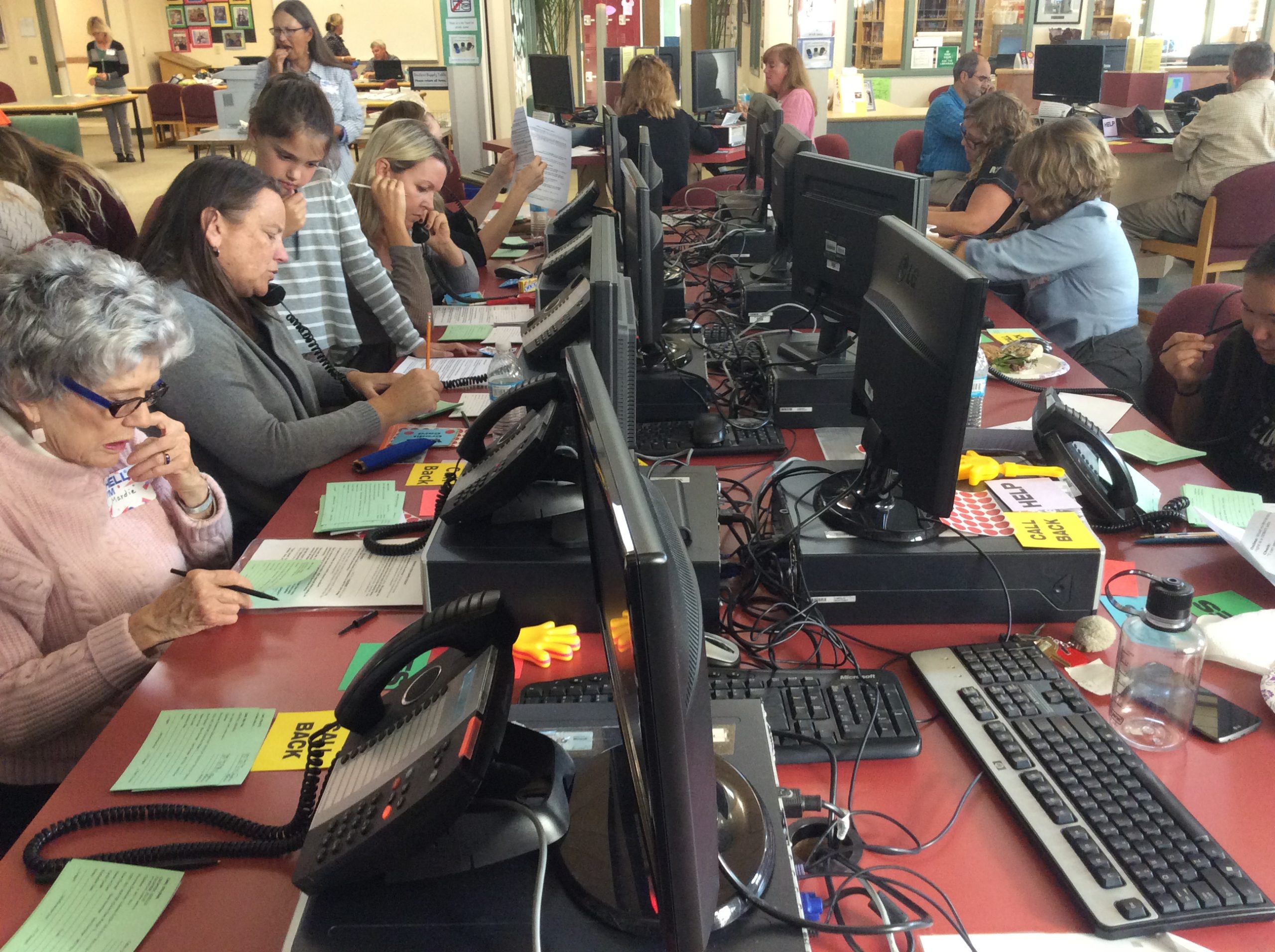 Can you help? The Phone-A-Thon needs you!
CALLERS ARE NEEDED! If you would like to volunteer at the Phone-A-T
Read More 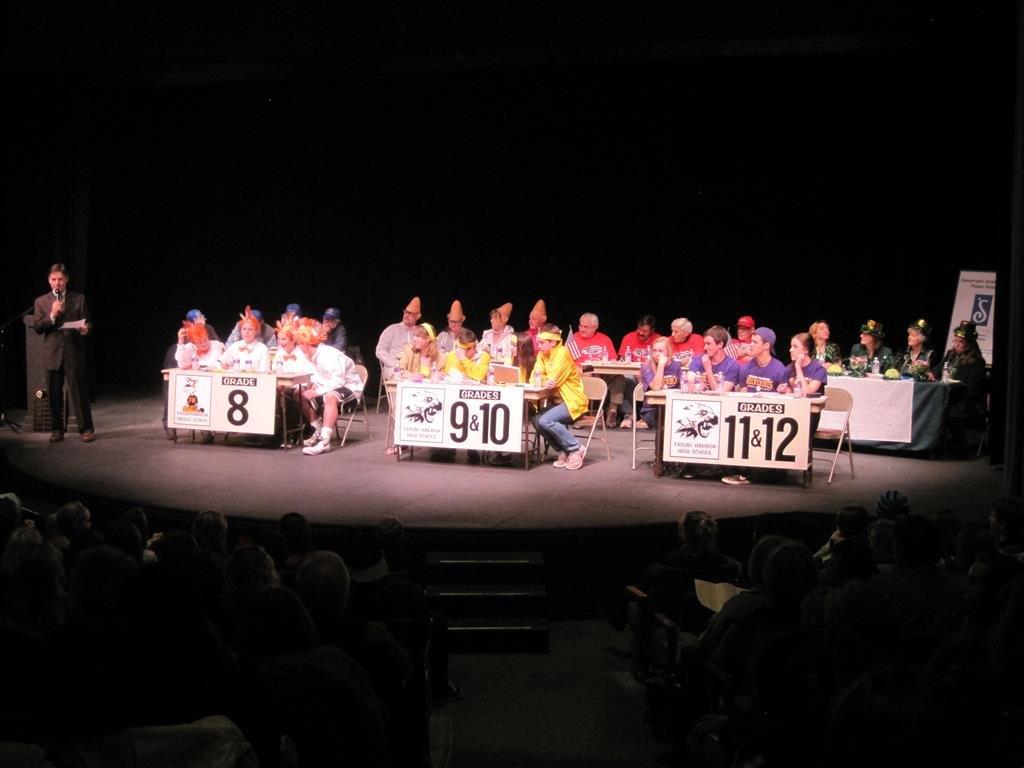 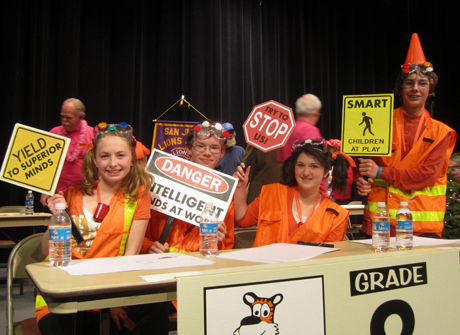 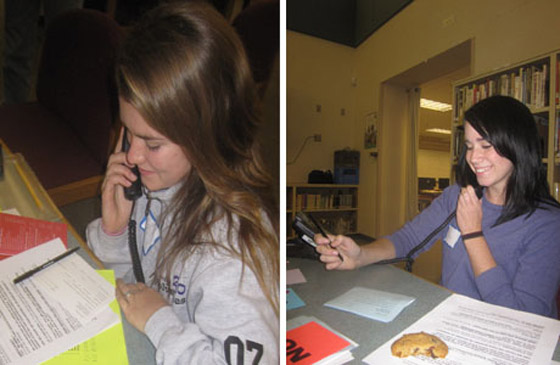 Where does the money go?

Learn more about the programs that are funded by SJPSF supporters, the schools that receive grants, and the grant categories that your donations support. Where the money goes »

What are the current needs?

Find out what’s needed in our community schools for the current school year. Current needs »